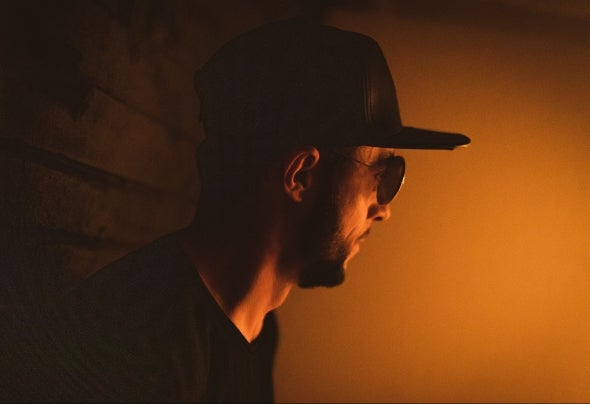 Disc jockey, and producer of electronic music, with a Spanish influence. An artist who stands out, for his versatility, in his productions, he plays a wide range of styles, ranging from the most powerful "Tech House" full of grooves, to "Deep House" more elegant. His productions always seek to seduce the listener, with novel ?modifications that are out of the ordinary, thanks to this. Sergio has signed to first class labels such as: Yet Records, Subjekt Armada, My Vision Records, Oto Music, Piston Recordings, NYLO Music and ?PPmusic among others, his music being supported by a multitude of ?artists and media worldwide. At the controls, Sergio always transforms himself, and makes his ?sessions a rollercoaster of emotions, and energy, that comes to the public, making each party unique and unmatched. He has played his music in numerous venue’s around the world. ?Among which include: Meet Festival (Dominican Republic), Boogie Bunker Radio (United Kingdom), Atzaro Beach Club (Ibiza), Taboo (Madrid), Toro Toro (Miami), Pacha (Valladolid) or Bambú Lounge Club and Le Club (Tenerife). Apart from his work as an artist, Sergio also has his own Record label "For The Lovers" and works with others, as label manager and PR, making Sergio, an essential part of the underground scene worldwide.