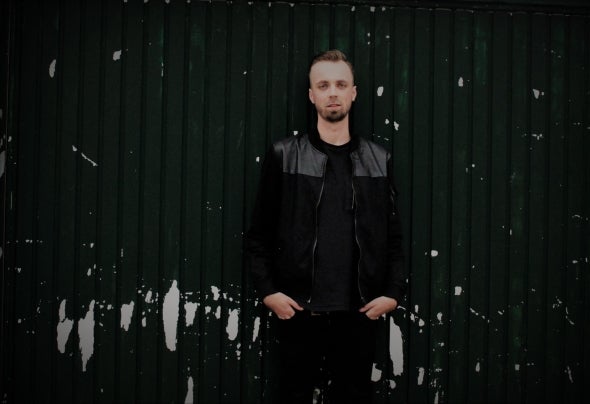 Overtracked is a dj/producer from Rotterdam, The Netherlands. His love for tech house music all began in the nightlife of Rotterdam. Here he also put his first steps in his musical career. He has already released releases on labels like Armada Deep, Alledged, In You Records, Audio Rehab, Defined Music, White Widow Records and Eight0Eight Recordings. He also performed on the biggest festivals and clubs in the Netherlands and nearby. Overtracked guarantees energetic tech-house sets filled with rolling baselines, tight kicks and especially many own productions. He released his first studio album which contains 17 new tracks. With a lot of support from big names in the underground scene is his music everywhere to be heard. In addition, he has done remixes for Rich Pinder, Louden, Greco (NYC), Yade, Rowen Clark and many more. He performed at many festivals in The Netherlands, for example he was recently a headliner at BRAAF, City of Dance Festival, VOODOO Festival, The Neighbors Festival, Club Decadance (BE), Prinzzklubb Magdeburg (DU), Panama Amsterdam, House of House festival(BE), Milkshake Festival & Franky Rizardo's Flow during ADE.