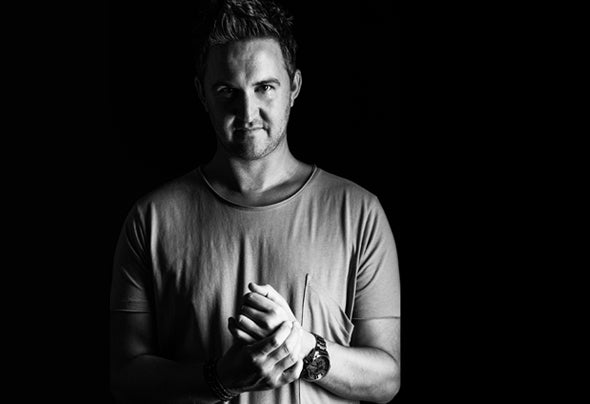 Hailing from Manchester in the UK, Gareth Stirling learned his craft playing in some of the cities most iconic venues including Sankeys, Club North and Area 51 to name but a few. In a musical carer that has spanned well over a decade Gareth has traveled the world playing music to all four corners of the globe holding residencies in Cyprus, Egypt, Jordan & Bahrain playing for brands such as Ministry Of Sound, Pacha Egypt and a four year residency in Space Ibiza's rst ever franchise in Sharm El Sheikh where Gareth also worked as Booking coordinator and Artist Management. Inspired by his love of anything dark and deep , Gareth's DJ sets seamlessly glide between underground grooves, melodic house, euphoric vocals and pumping main room techno with expert mixing and track choice that can be a only achieved through years of experience.In 2006 Gareth enrolled at Manchester's School of sound recording where he completed a foundation degree in sound engineering and production and since then gone on to steadily release his trade mark sound on labels such as Natura Viva (Italy) Happy Records (Spain) Moonshake Records (Madrid) Elrow (Barcelona) Florida 135 Music (Madrid) Deep Phase (Athens). His tracks have been supported by some of the worlds leading Deejays as well as having 3 tracks in the Traxsource top 10 and his track 'This is house' was Included on the Amnesia Ibiza La Troya compilation album. Now situated in the Valencia region of Spain, as Gareth has always had a love for Spanish culture especially the music of pioneering artist such as Edu Imbernon & Henry Saiz and hopes to plant him self rmly in the countries thriving underground music scene.