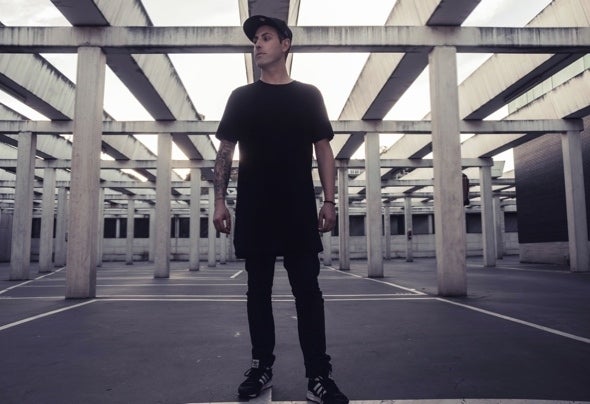 Darkrow is a essential figure to understand the evolution and the future oftechno and tech-house in northern Spain. From his native Compostela to his residence in Valladolid, he has been immersed for more than 15 years, as a DJ and producer, in this electronic style as clubby as underground. His residencies, sessions, publications and his history in the mythical Aquasella festival, where he has played ten consecutive years, endorse his trajectory and point to his national and international projection.He has evolved from different variants of techno, tech-house and underground house to a unique sound, 100% groove. His sound is rhythmic and dark with a powerful amount of freshness. He is a master with loops and effects, adding value to his sets, controlling the sound with his characteristic seriousness and professionalism.He have published his first release when he had barely reached the adult age and has achieved, through a wise mix of the most hypnotic techno and the essence of house, to assemble real hits – top sales on major international labels, supported by artists such as Richie Hawtin, Marco Carola, Luciano, Dubfire, Umek, Paco Osuna, Ben Sims, Pleasurekraft.After commanding Standbite with Fátima Hajji, Darkrow launched in 2010 his own record label: Datagroove Music. Five years later, and after more than 80 releases, Datagroove received a nomination as "Best Record Label" at the Vicious Music Awards 2015. He has more than 25 releases in vinyl format working with labels like Toolroom, ElRow Music, Deeperfect, Pornographic, Orion Muzik, Patent Skillz, and Upfront Reconds. His collaborations include artists such as Wehbba, A.Paul, David Herrero, Raúl Mezcolanza, Miguel Bastida, etc.At this moment, this vocational technocrat, of whom Richie Hawtin played six tracks in a single set in 2014, continues his unstoppable career in steady pace to that place of privilege that, undoubtedly, he deserves for his talent, work capacity and its inexhaustible illusion.