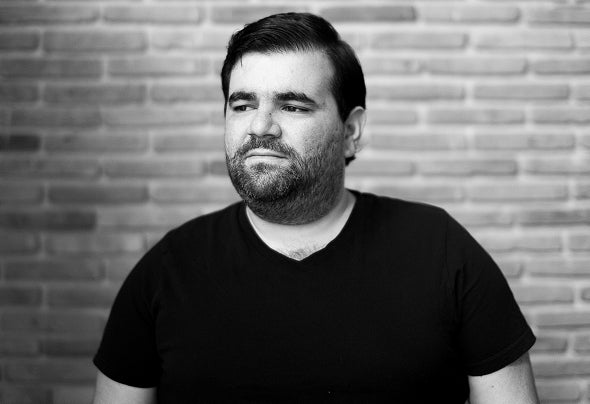 Jee Bear got into music at an early age as a rock drummer in Santo Domingo, Dominican Republic. As he grew up he was introduced to the psychedelic world experienced in the 1960s and 70s and to the music of bands like The Jimi Hendrix Experience, The Who, Pink Floyd and The Doors to name a few. His passion for music and love for classic rock eventually led him to Disco and ultimately to House.In 2008 as he felt his voice wasn’t being heard by his bandmates he decides to go solo. After years of self-exploration in 2011 he resurfaces with a DJ act playing in local bars and clubs. Exploring various genres and names in the early stage of his DJ career, JCtheBear, was without a doubt the most prominent of his aliases, before he definitely settled on Jee Bear.Now in 2018 he is a DJ/Producer with upcoming releases on labels like Smiley Fingers and Yet! Records. As a promoter he has greatly influenced the Dominican dance music culture by both supporting local talent and billing world renown DJs in his dance music events. Co-founder of Dominican based label Tanama Records and with the mind set on owning his own club someday. In spite of all the hard work that his music career demands he is first and foremost a family man, and a father. When we asked him if there was something new for the future he said: “Plenty. Im only just getting started.”