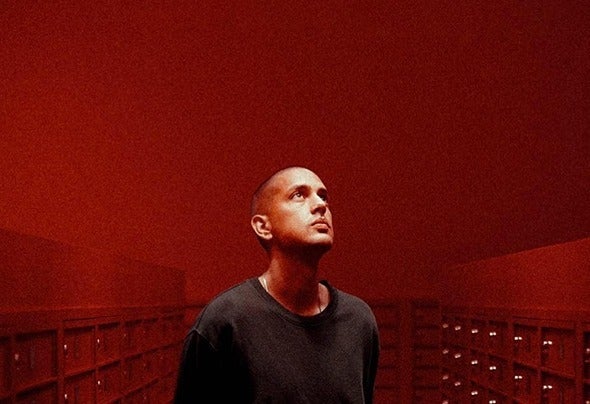 Fiin is one of the youngest and most rapidly growing DJ/Producers in the Miami electronic music scene. He’s most known for his weekly party called Relic which takes place every Sunday at Wynwood Factory and has become a staple in closing out the weekend. His music combines a sexy smooth groovy style with an upbeat techy rhythm. Fiin is known for taking risks on his musical choices and succeeding in originality. He earned his stripes as the youngest resident of Heart Nightclub and played alongside the best world-class DJs. Since then he’s has impromptu b2b sets with Paco Osuna, Marco Faraone, Hot Since 82, Technasia, Butch, Bontan and Sis. As of 2019, Fiin has played gigs through North America, Europe, and South America. Fiin has releases on Stereo Productions, Younan Music, Shake Recordings along with several major releases which will be announced in early Fall.