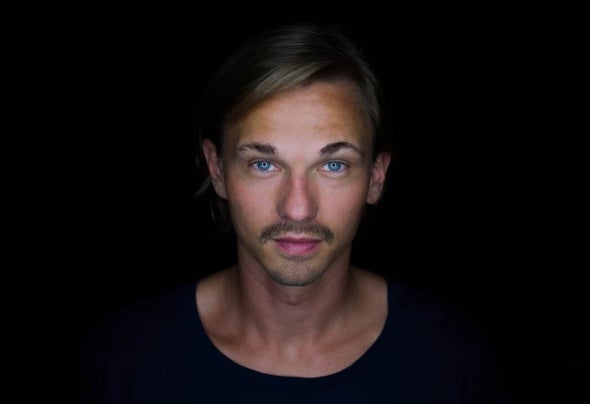 Steffen Deux’s mixing of the ‘5 Years of 8 Bit’ compilation saw the poacher turn gamekeeper. Having previously had his own music appearing on compilations such as Cocoon’s ‘Party Animals’, the 8 Bit mix allowed him to step up and demonstrate his talents as a DJ rather than producer.As a native of Mannheim, Steffen began to hone his craft as a resident DJ at Ludwigshafen's notorious Loft Club, which regularly hosts guests like Villalobos, Carl Cox, Nick Curly and Marco Carola. 2010 saw the dawn of significant international exposure with dates at Kehakuma in Ibiza, Mac Arena Mar in Barcelona and more recently on the ‘5 Years of 8 Bit’ tour at Watergate in Berlin. These recent outings have given Steffen the opportunity to show off, in a live environment, the groovy, melodic and always danceable house music he demonstrates on the ‘5 Years....’ mix.Though having only released a handful of music, Steffen has had remarkable success with almost half of his releases being snapped up and included in major compilations: ‘Yankee Clipper’ on Cocoon’s ‘Party Animals’; ‘Shosholoza’ on ‘5 Years of 8 Bit’ and then, most recently, with Dorian Paic selecting ‘Hungry’ for his ‘Cocoon Heroes’ mix.