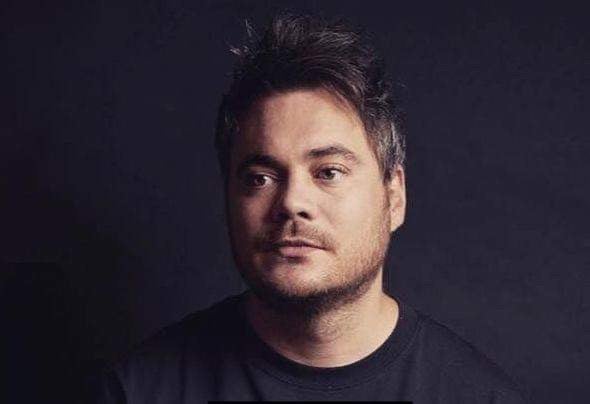 Timmy P has an obsession with house music. A manic fixation with drums, snares and grooves underline an expansive sound that spans a vast electronic spectrum. Influenced by acts like MAW, Todd Terry, Brawther, Dennis Ferrer, Jordan Peak, DJ Sneak and Steve Lawler as well as imprints like Tsuba, Defected and Strictly Rhythm it is clear he has a refined musical palette. With gigs at the infamous Block 9, Glastonbury, Pacha and Ministry of Sound amongst many others, the recognition allowed him to express his own sound and has resulted in releases on esteemed labels such as Strictly Rhythm, Seven Dials, Madhouse, Origins, Inermu, Local Talk, Dessous and Tomorrow is now Kid just to name a few. A stellar succession of releases have caught the attention of some of the industry’s big hitters such as Loco Dice, Marco Carola, Pete Tong, Monki, Steve Lawler, Supernova, Darius Syrossian, Archie Hamilton, Max Chapman, Sidney Charles, Danny Howard, Waze & Odyssey, Citizen, George Morel, Ejeca, Medlar, Detroit Swindle & BBC Radio 1, proving his indisputable reputation as one of the most exciting up and coming talents on the scene.