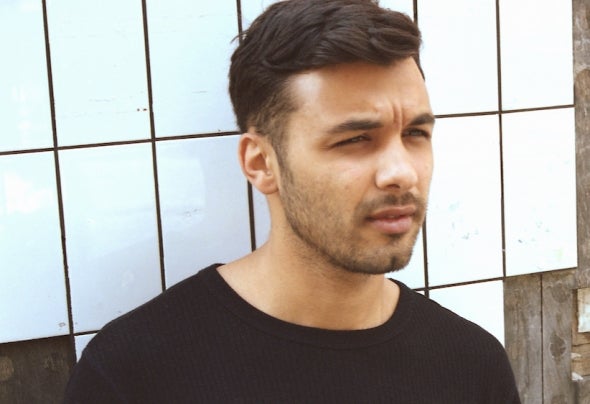 Sergio Sergi is a rising music producer and DJ originating from Sicily, Italy. At the young age of fteen, began producing house and tribal music. At sixteen, the Italian-native began DJing hip-hop music, crossing genre lines. With his raw talent, he began playing at clubs in his hometown, making a name for himself. This underground exposure led him to start producing tech-house and minimal. At the age of twenty-two, Sergio headed to London, England to further develop his sound and grow his name. The London-based artist is Inspired by the likes of Marco Carola, Richie Hawtin, Jamie Jones, Davide Squillace and Loco Dice. Through hard work and his talent, he signed with major record labels such as Rawthentic, Roush, Inmotion, Sanity and many more. Sergio Sergi opened his own record label, Growing Beat Records, after years of acquiring knowledge from the industry. Sergio Sergi is an artist to keep an eye on and ear out for as he is set to leave his footprint in the music industry.