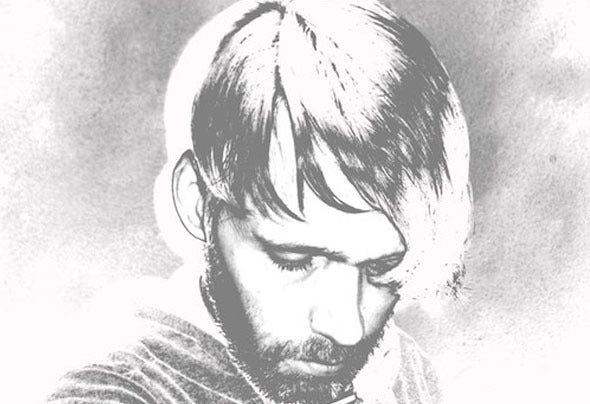 Early 2012, the time where Dani Hageman AKA Muzikjunki decided to split up his musical personalities and launch his alias ‘Dani H’. As muzikjunki he travelled all over the world to play in the finest cubs and festivals and released track on all the big labels in EDM like Ministry of Sound, Spinnin’, Black Hole, Stealth, CR2 and Ultra to name a few.In search of a new sound Dani decided to take on a new alias for the more underground orientated music and started producing a load of tracks ranging from downtempo nudisco to electropop.Sofar Dani’s tracks have been supported by people like Kolombo, Betoko, Loulou players, Randall Jones, Stephane K, S.K.A.M and many more while he already has earned his bi-weekly residency spot in Amsterdam’s hottest new event ‘Sojourn.The Dani H sound can best be described as ‘pure’, music from the heart without the intention to score a hit or get famous, just music as it was meant to be.You can find his release on imprints as OKO records,Azari records and Black Hole recordings while his infamous bootleg remix of the Simple minds – Don’t you is still a shureplayer in a lot of rekordboxes.Be shure to check Dani’s new sound or find him in a club or festival near you!