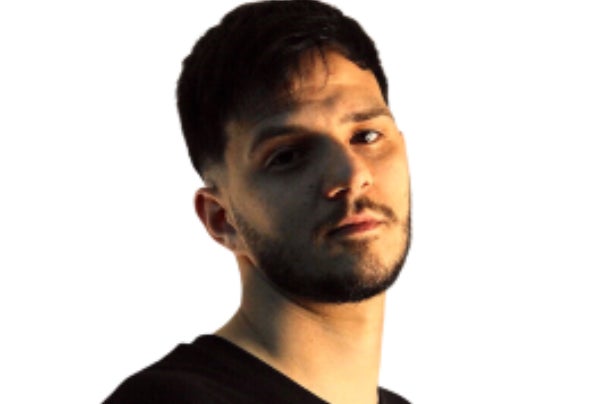 Guido Farias was born in La Plata, capital of the province of Buenos Aires, where he began to enter the world of electronic music from an early age. Always faithful and characterized by its well groovy Tech House sound. With the passage of time, due to his perseverance, his constant progress within the national scene became notable, which led him to be able to perform, not only in large events in his city, but also in other cities and recognized clubs in the country. In this context, he was able to share a booth with great national and international artists, such as: Miguel Bastida, Fernando Mesa, Simone Liberali, Vidaloca, among others. In his role as a music producer, he has managed to break into recognized labels worldwide. His productions have the support and approval of great artists around the world.