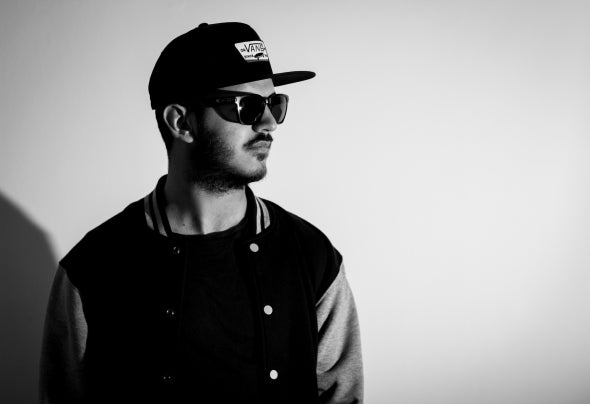 Emanuele Rada was born in Catania in 1993.The firstapproach to music has him at 14 years old, when with the help of a friend begins to learn the use of cdj and mixers. He performs the first parties proving very popular among friends, this led him to attend the first party in the most famous clubs of his city.After two years of hard work,Emanuele,begin to produce from learning how to use FLstudio. The first productions are not very successful, but after a few months can publish his first EP, and to find their tracks in some compilations techno & tech-house.At 18 he released the EP's most successful "Africando" came out with the Porky records, which will bring the track "Tribalism" in the top 100 tech house on troxsource and other digita lstore for several weeks. Emanuele enters the turn of the Vola Club of Catania thanks to the friend Enrico Caruso (djestablished and resident at the Vola club), here has the opportunity to meet dj famous all over the world (Butch,speedy j, Emanuele Inglese, Argy, Ernesto Ferreira andmany others). In recent months there has been dedicated tothe production, two of his tracks are accepted byHablaMusic Label (IT) and the OrunmilaRec (Label DJFronter), with remixes of Enrico Caruso(Los Bandidos, Ole Music),Koko (emerging young dj) & Andres Pesqueira(Owner of Fresh04 Rec),another Ep will be released on Not For Us Rec with 2 original tracks .Emanuele is now waiting for these 3 release and incollaboration with Enrico C. is working for a house project that will last for all 3 summer months with dates in Italy andabroad.