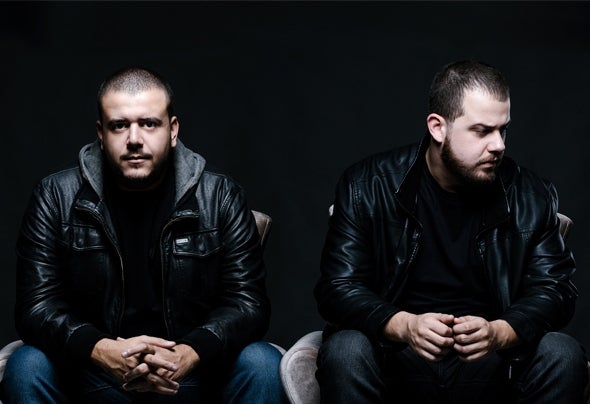 Tough Art is a musical project developed by the young dj/producers Fernando Tonello and Phelipe Lamanna. Their production consists in a genre variety, as Tech House, Deep House and Techno, With constant support of artists as Gabe, Dashdot, Fractall, and more.There's only 3 years since they started, but they've been through the best clubs and festivals of the country already, such as Universo Paralelo, Soulvision, El Fortin Club, D-EDGE, Clash Club, Sublime, Parador Maresias, among other clubs and parties from north to south of Brazil. Their tracks have been released on many labels from brazil and worldwide, as Heinz Music, Audiophile Live, Sleazy G, Mix Feed, Zero Eleven Music, Sublime, UP club, Acid Fruits, Maze Records, Muzenga Records, the duo were placed in 21 and 33 of the Beatport TOP 100, with the tracks "Wanna Kick" and "Go Crazy" on the genre Indie Dance & Nu Disco.Recently the duo had a great achievement, one of the biggest fashion brands, Dior, used the track "Fractall, Tough Art - Collors" as a commercial theme song for their new products.The harmony, balance and objectivity in perfection, makes the final product of this fantastic project that is coming to inovate and break paradigms, its up to you be ready or not to a musical revolution, where the main object is your satisfaction.