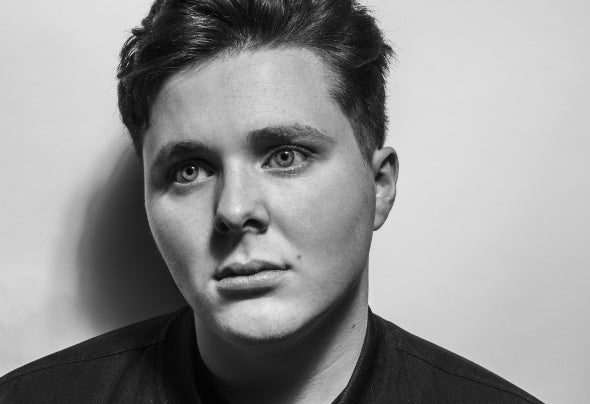 Benjermain is an upcoming DJ/Producer from London. His style transits from Tech House to Techno.His sound is uplifting and unique, creating grooves that aim to get a dancefloor moving.Born in Hertfordshire, and having grown up with Underground House & Techno music and watched the scene develop for the last decade, He developed DJing skills, playing at student events while at university in Swansea, most notably Sin City.After discovering his passion for music, he decided to drop his studies at university to become a full time musician.He then went on to study at Point Blank Music School, London, UK, where he was professionally taught Music Production, DJing, Mixing, Sound Engineering & Electronic Music Performance.He is now focused on producing new tracks to become as good as he can possibly be and has signed his first official EP release with Deep Cut Records with more on the way.