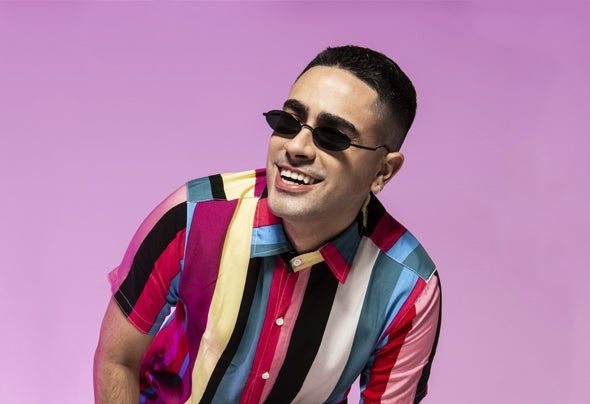 Representing the new generation of Brazilian producers from Rio de Janeiro, Be Lion has never played it safe. After ferociously exploring unusual genres in his country, a trip to Ibiza was all that was needed for the DJ and producer to find and completely reinvent his identity. Two years – and a whole pandemic – of consistent work later, Be Lion saw his sound change and began to reap important results with his Tech House full of personality, which has the warmth of Rio and a touch of organic elements, influenced by the subgenres of House Music. Henrique Telles, the name behind the project, was noticed by some of the biggest references in the genre, such as Vintage Culture, Lee Foss, Joel Corry, Kryder and Shiba San, being played by most of them. Even before its release, his track “Welcome To The Tunnel” has often been played by Vintage Culture around the world in 2021 (in legendary clubs like Space Miami, Fabric London and Cavo Paradiso Mykonos) and has been searched hundreds of times on Shazam. “Take Me There”, a song released by the Russian label Baikonur Recordings, was chosen to start their compilation “Moonshot 020”, which gained great prominence on Beatport and ranked 6th in the Tech House's Top 100 Releases chart and 35th Overall. The track itself also figured at #85 on the Tech House chart. A partnership that worked so well that Be Lion has two new releases scheduled with the label for 2022. Furthermore, Be Lion has had important achievements, such as releases on major labels like Sony Music and Austro (Som Livre's electronic music label), with an EP that has surpassed 1 million streams. In fact, his very first original song, alongside the talented singer Kamatos, has been streamed almost 700,000 times – when he was still moving through genres that ranged from Tropical to Piano House.