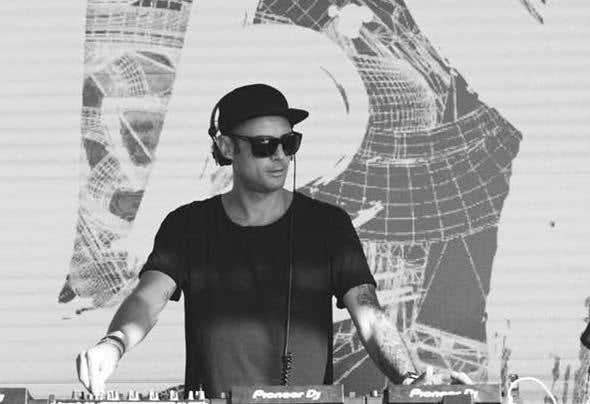 Alby began his career as a DJ in different venues and afters ofhis city in Italy such as Alterego, Mazoom-Le Plaisir, Fresh'nfruit, until he became a resident DJ at Urban Club, the Italian temple of the house music.He moved to Tenerife where he became part of the team of theFull Moon Party, one of best open air parties on the island.At the moment is the the resident dj of monkey beach in Tenerife, the beach club famous for the most crazy and cool Sunday's party of canary island