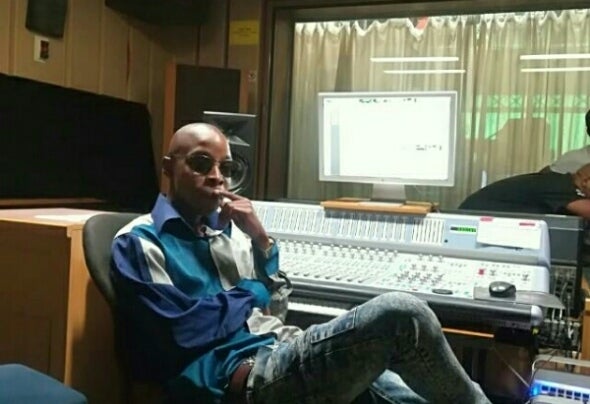 Dj General Slam(real name Katlego Nombewu) born 20 July and raised in Soweto(South Africa) is a qualified sound engineer/record producer and a DJ. He career in this music industry as a producer and a disk jockey began in 2005.Later on that year he started his own recording company Gentle Soul Productions which was a R&B,Hip-Hop,Rap and House music label. Dj General Slam showed a lot of passion on the dance genera(House Music) and focused more on it. In 2006 he renamed his label to Gentle Soul Recordings which is based in Johannesburg, Helped and guided by Dj Mavusana(Sheer Music) in making a success out of him later on meeting up with the likes of Mzee Mawelele(Ocha Records/Bumba Records) who also influenced Dj General Slam's career as a house music producer. At this pointing time we can now say Dj General Slam is one of the youngest most influential musicians/engineer in South Africa and abroad. He has worked with the likes of Dj Mbuso founder of Soulcandi Records and owner of Phezulu Records.He has also done a lot of remixing for CyberJamz Records which is based in America(Florida,Tampa) and for his own label . He has also been doing some mastering for Do It Now Records owned by Thulani Ntuli(2lani The Warrior) mastering music for artists like Marco Finotello,Shamrock,Brian Blaq and TriGo. Dj General Slam has mentored a lot of artist founded by him like Tribe Franko,ElementSouls,ThulzProjekt9,Tonic ,MassiveTunes,Mmeno Africa and House Of Wax.