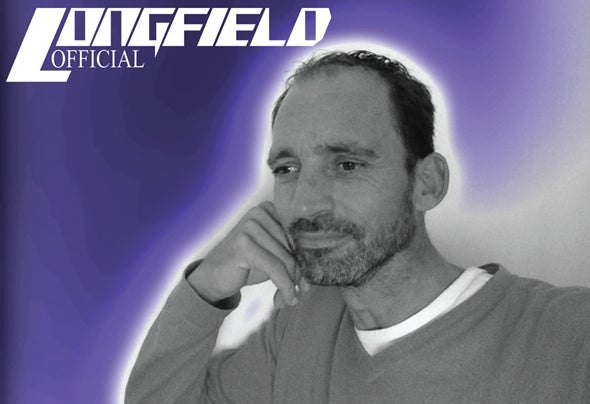 Longfield (Valentijn Langeveld), born in The Netherlands, started his musical journey in the seventies at the age of 8 when he started playing drums. Music was his greatest passion in life. Valentijn was teaching drums and played in several Bands as a musician, he also studied several studio/ producer courses to increase his musical skills. In the meantime his 80’s soul and funky feeling brought him to the dance-music nowadays. As a DJ Valentijn played on several events, (private) dance/house parties and Radio stations. Founder of Attwork in 2010. Together with Simon Teunissen he produced Deephouse, Techhouse and Soulful tracks & remixes on several labels. In august 2013 he stopped working for Attwork and started his “Longfield” solo project. Deep House is the main genre for Longfield, along with some side steps towards House and Techhouse. Longfield produced several tracks and remixes the first quarter of 2014 and more great music is coming up! On the sidelines, Valentijn has worked for over three years to set up his own record label DHT Records, which has been launched in November 2013. DHT Records has been a great challenge and opportunity to him, realizing that this would be his ultimate musical challenge.