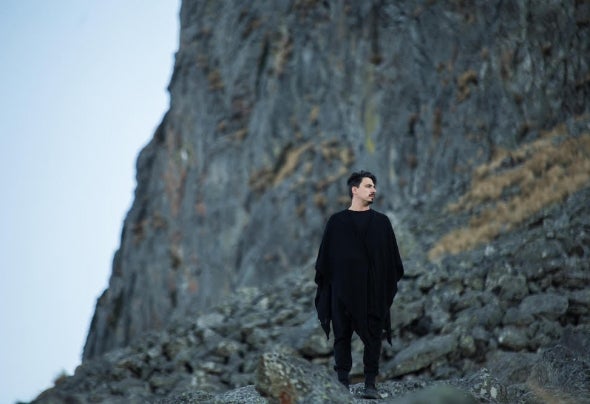 KINTAR enjoys global recognition for his authentic mystic and ethnic sound that immerses the crowd into a unique journey. Taking organic and ancient instruments from different cultures, he mixes them with synthesizers to create a distinctive electronic sound.   He has released music on labels such as Monaberry, Watergate, MoBlack & Sudam; often featuring on the Beatport charts.  Kintar is founder and CEO of SUDAM, his own Ibiza based label imprint, which continues to make it's mark. Some of his latest releases including "Sophie" and "Yamana" featured in Black Coffee's sets and charted at Nº1 on his Spotify Mix Set.  Throughout Ibiza Summer 2019, Kintar was resident at Pacha Ibiza with Elements every Wednesday, while also running his own events at Blue Marlin Ibiza and hosting Esto es Tulum Mexican Festival World Tour. No newcomer to the scene, his 20 year career has seen him DJ in more than 100 countries around the world, from Canada to Azerbaijan, Aruba to Russia, South Africa to Indonesia. Often booked thanks to the recognition from his own productions, he is a regular in the Ibiza superclubs such as Privilege, Heart, Pacha &amp; Blue Marlin. Other club highlights include Stadium Jakarta, Krystal Bucharest and Space Sharm, while also playing festivals such as Ultra, Esto Es Tulum. Summer 2020 will see him play confirmed sets at Tomorrowland and Caprices.