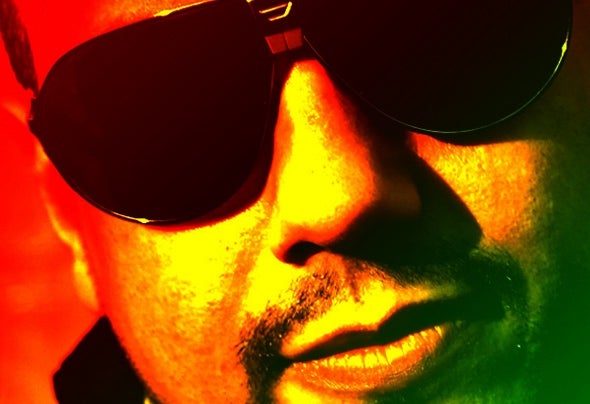 All began on June 2nd, 1970. The birth of a son to Puerto Rican parents living in Brooklyn, New York. Besides growing up in the eras of Disco, Freestyle, House and opinionated rap, just growing up in NYC where music keeps the fast paced rhythm of the city moving and grooving, this young boy is enticed. Music was everywhere inspiring him, molding him, moving him towards becoming the music lover, Producer that he now is. The 70's, disco fever was in the air and he couldn't help but to inhale it. The 80's, being a typical inner city teenager with so many feelings and so much to say, along came rap/hip-hop to help him state it. Now comes the 90's with House music and the new millennium with Afro-House, it arouses ROH with deep emotions that he can't resist and tastes the flavor. This is the man he now calls, "Realm Of House", a man with various depictions of music, sometimes foreign to each other but to as many have come to appreciate and soon to recognize this man, father, brother, son and now this music lover, Producer, the title fits and fits very well. Realm Of House accomplishments include releases back in early 1990's with the group called B.A.S.E., aka Brooklyn Arrangements of Sound Engineering, getting nominated for Toronto's best new Dance Music Artist, attaining his very own record label, Korner Gruve Records & its well known sub label Arawakan. Just intake his collections of beats and rhythms and you will be crowned with his climaxing style, that you can't help but to feel, stomp and groove to. Come inside and open up to experience REALM OF HOUSE.