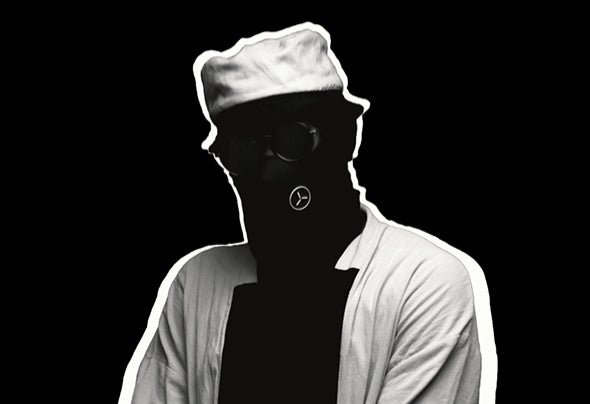 Double Drop soon became interested in music. In 2006, he began his adventure in the world of production in styles such as HipHop and R & B. In 2018 he took a break from music for a year, and outside the city he realized the need for a change in the music he was producing. Today, he is back with a new creative lymph, riding on the evolution of the times but always tied to his roots. Which allowed him to sign with major labels like Go Deeva, MoBlack, Transa Records, Afrocentric. With the talent of young producers to flourish in Mozambique, he decided to create his label Xibalo,focus on afro and organic contest. Today, his genre of reference is Afro House: a contagious sound, warm and without limits as regards creativity and the fusion of styles. He has a positive spirit, and he loves to enrich himself thanks to the encounter with people and other artists, under the sign of respect and love for humanity, and with the aim of instilling hope, touching the soul of the listeners, beyond any race, sex or religion. A nature that is fully reflected in his music.