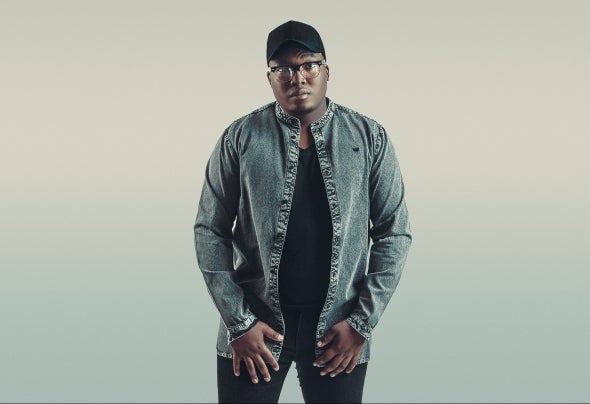 Cuebur is a SAMA nominated music producer, mix engineer and club DJ who hails all the way from Middelburg, Mpumalanga. A humble soul, down to earth and a very influential gentleman in the industry. He has worked with some of South Africa's greatest acts, not forgetting international acts as well.Cuebur has been in the music industry for quite some time, with that, he has landed a number of achievements which include being nominated for the South African Music Award for the best dance album, being one of the first South African artists to release with one of the biggest house music record labels in the world, Defected Records, producing a number of hit records that topped the charts, having played at world renowned events such as Ultra South Africa, Spring Fiesta, Oppikoppi, CTEMF, Djoon (Paris), Lomad (London), House of Afrika (Dubai), Festival De La Boutine (Switzerland) just to name a few...It is clear to see that Cuebur's unique talents are in high demand. His future in the music scene is one that represents an A-Grade artist with international prospects, and the fans should expect nothing less than the most forward-thinking and high-quality productions.Bookings and Social MediaEmail: bookings@verifiedbeatz.com Facebook: Cuebur MusicTwitter: @cueburInstagram: @CueburSoundCloud: Cuebur