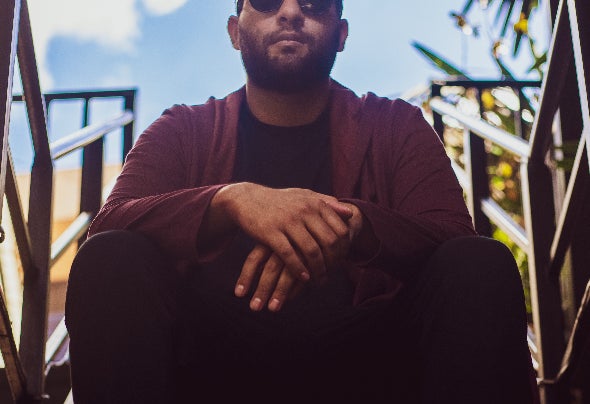 Dylan-S is a DJ/Producer from Nairobi, Kenya. A taste for pure forms of house and techno merged with East African rhythms, soundscapes and vocals has led his sound and DJ sets to become a staple in the Kenyan and East African underground music scene. Featured on BBC Africa, Forbes Japan, Capital FM and many more, he continues to make an impact on the ever-evolving electronic music scene around the world. He holds a residency at Nairobi’s infamous techno series, ’Temple’, and is a co-founder of Midi Minds Kenya, a music production house that also host events and free educational workshops on electronic music, as well as undertaking the critically acclaimed ‘Sounds Of Sasaab’ project.