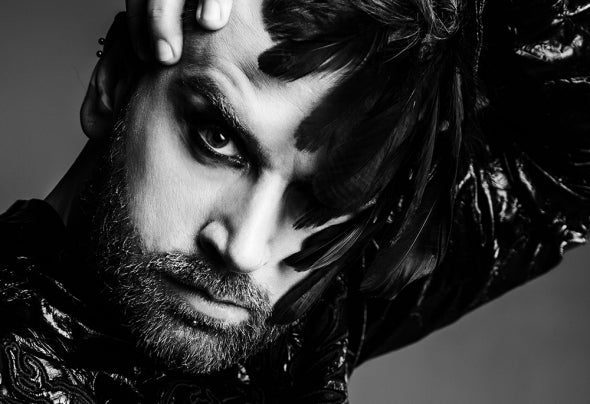 LetKolben began DJing as a professional in 2010, and is in present times regarded as one of the interesting minimal DJs and producer in West and East Europe. He is well-known for his work in the minimal, techno and house genres. At the helm of LetKolben’s career stands a three different brands, it is: ACHT, Kommunikation Records, Kollektor and many others club projects. LetKolben is trusting the same instincts that were formed in the very first years of his career but striving for a unique identity of his production has driven an obsession to do many edits of musical forms, tweaking melodies and sounds until they fit just right. Kolben always staying open to new ideas, following the urge to explore something other. But an equally important factor that his wide- ranging taste, and ability to surprise, makes it impossible to know for certain which direction his music will takes. LetKolben loves working in the studio, but his passion for DJing and performing is obvious to anyone who has seen him play on a stage. He likes to take the audience on a journey. At the heart of his journey is a fundamental honesty. Relying almost exclusively on his innate skills and talent on the decks Kolben is not believe in following trends of music, he believes in musical feelings of passion and love which you can get on the dance floor. His lack of musical prejudice, open-minded approach and a great flair, his broad-reaching tastes and ability to adapt to any given situation, underpinned by a knowledge of underground house, minimal and techno, are just some of the reasons why he is invariably moving up.