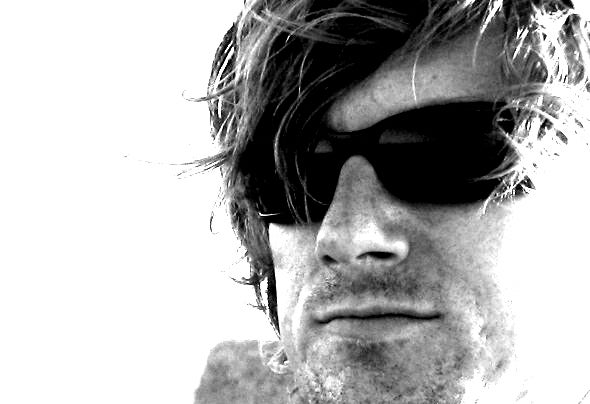 Nic Bax, born in ́81 Hanau/Germany - grew up in Holland/Netherlands - then moved to the south of Germany, is a singer-songwriter-producer who loves to play with different styles and sounds. He is always looking for interesting and often unusual combinations of natural (urban), traditional and future, synthie sounds. Combine those different sounds mix it up and create something new is his focus and passion of making music.Not only the charismatic and unique style of producing tracks makes this extraordinary, it is also his deepsounding suffering voice, the little vocal parts inside that makes these s ongs s pecial. Always with a thoughtful, melancholic s tyle the songs should inspire, freemind and touch people.His debut „Zeit“ was released in 2012 by Festival Lounge Records.Also some other remixes were already released there like „Cream Sound - Lady Ready“. T he contact came over well known LetKolben who gave him some support in doing music together and fix some remixes like “Keep Your Concentration“ EP feat. Mike Anderson or „Aspiration“ EP including „Super Sonic“ Remix which came out over Funnwork Records 2013. Nic Bax is also proud to be a part of the upcoming label called Blendwerk Music...the newest release called “Sinn“ came out on 2013-09-09. Much love to Ivan from E-Spectro! An upcoming release -again with the man called Rui Aber from Funnwork Records- will be "Einfach So" ...including remixes by Rui Aber & LetKolben!So be excited what ́s coming next...ONE LOVE!