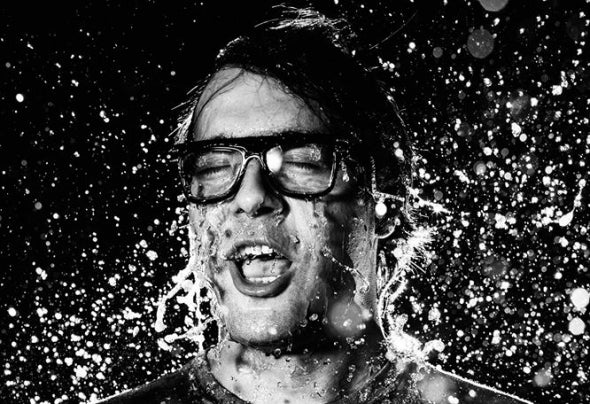 Ohm Hourani - Electronics engineer, Sound engineer, Electronic music producer, Live set performer and DJ.After developing a passion for electronic music, Ohm made his move from Jordan to Montreal leaving behind a promising engineering career and the country where he launched his musical career. He was a celebrated act across the Middle East and cut his teeth at the renowned Distant Heat festival and B018 club in Jordan and Lebanon respectively.Ohm enrolled at Musitechnic Institute upon landing in Montreal where he received a diploma in Sound and Studio Technology. He is proud to give back to the music community by partaking in a teaching panel that helps newcomers connect knowledge with their talents.Wanting to build his profile as an influential producer, our young talent’s releases can be found on record labels such as Microzoo, Casbour and Bad Pony Records. His initial releases have been unmitigated successes that have drawn immediate support from major artists in the internationals cene.Out of a strong believe in the relation between technology and electronic music, and echoing his technical background, Ohm started on the cutting edge path of “Live set” performance which quickly grabbed the attention of the international scene, starting with Montreal’s legendary Stereo nightclub.With a big ambition and small ego OHM HOURANI is on a lifelong mission to further develop his musical ear. It's a journey that takes him across the world and continually tests his understanding of sound. This curiosity has evolved into innovative live sets that have resonated locally and internationally with support from progressive-minded music enthusiasts and critics. His oft-stated goal is to infuse traditional sound with ground breaking engineering. It's an insightful and minimalistic approach.