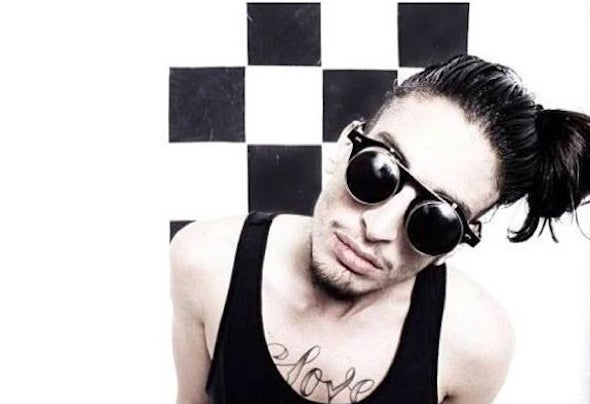 Jimmy Be, the 23 year old DJ/Producer has been sweeping the East Coast of Canada for the past two years at an incredibly fast speed and is not planning on stopping anytime soon. This Techno/Tech-house artist stays true to the genre with his influences of electronic synthesizers to jazz, blues, electronica flavours and has been known as having a “big-room sound”, blessing the ears of anyone crossing his path. A true entertainer with a huge following, Jimmy Be carries his heart on his sleeve for one reason, his fans. After a successful run at Circus afterhours and day dreaming as he would, Jimmy Be set his eyes on the prize and got to play at the young age of 20 at the infamous and internationally known afterhours (((STEREO Montreal)). In less than a year, his hard work, continuous innovation, musical talent, and sheer passion for all things house has brought him the opportunity to become an official STEREO Montreal resident and the chance to spin at the hottest venues in Canada’s East Coast with multiple international artists like Richie Santana, D-Formation, Mendo, Nathan Barato, Stacey Pullen, Kaiserdisco & more. He began his first international gig in New York this year at the infamous, Sankeys Nyc. Follow Jimmy Be on Soundloud: www.soundcloud.com/jimmybe