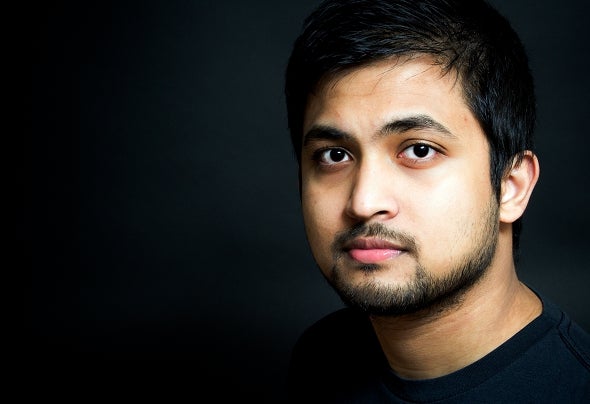 Mir Omar is one of New York’s most notable electronic music artists, pioneering his own style of progressive house that focuses on emotional, dreamy compositions to take audiences on unforgettable journeys. Having rst launched his music into the world with masterfully crafted remixes of Inertia’s ‘The System’ and Above & Beyond’s ‘Sun In Your Eyes’, Mir captured the attention of artists across the electronic music spectrum. Now, releasing original material across labels such as Pure Progressive, FSOE UV, onedotsixtwo, Mir continues his impact as a young producer with each outstanding release. His work has seen support from legendary artists like Hernan Cattaneo, Anthony Pappa, Nick Muir, Aly & Fila, Gai Barone and many more. With incredible attention to detail in his productions, each release cements Mir Omar’s place as one of America’s nest breakthrough talents. As a performer, Mir’s progressive sound does not hold back on power. Deep, sultry, and moving, Mir’s sets create the perfect catalyst to intoxicate a crowd, whether he’s on warm-up, peak-time, or closing duties. Dynamic, driven, and drastically obsessed with performing as well as he can, Mir is no stranger to the club scene with appearances at legendary New York nightclubs throughout the years. Beyond the greater New York area, Mir has toured across the east and west coasts frequenting every major North American city.