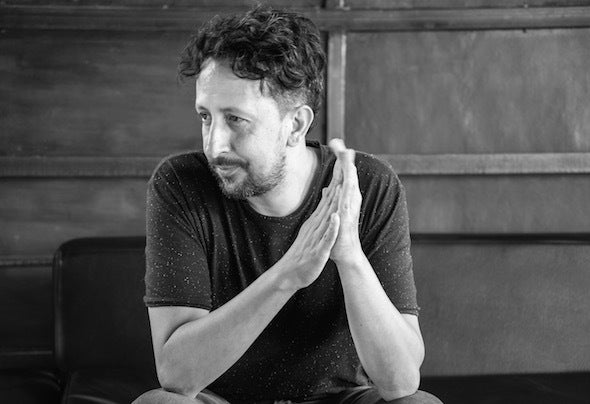 Savan has been producing electronic music for more than 20 years, with dance-oor classics such as “Calentura”, included in several compilations and other works published by Bruchstücke among several labels. He has also remixed some well know latin artists. After working with different rhythms, he has submerged in the ancestral music of the Amazon and the Sierra Nevada de Santa Marta, inspired by his work as a composer and musical producer for the exhibition on sounds and chants of shamanism “The Origin of the Night” by 4Direcciones, organized and commissioned by the Universidad Nacional de Colombia and Instituto de Patrimonio de la Nación, where Savan recorded and recreated the chants of four shamans from the Colombian Amazonas as well as from Sierra Nevada in the Caribbean Coast.