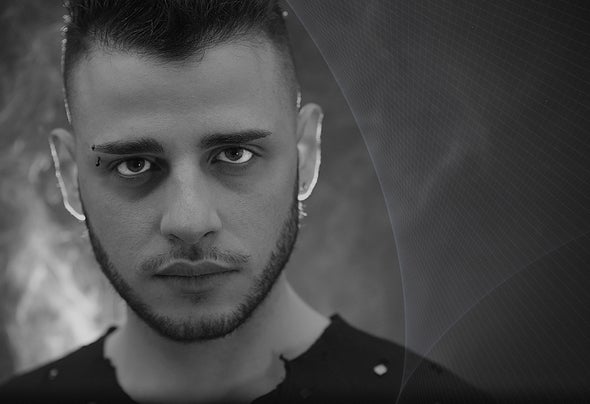 Vito Raisi, born in 1989 in Catania Dj, Producer & Remixer. Apparently a guy like many others, but it’s actually a promise of electronic music. Vito grown up loving electronic music and he deepen his technological knowledge by producing groove and tunes to compose compelling songs, which are distributed on the major digital store, like Beatport, Traxsource and iTunes. Vito asserts itself on the greatest events on both Sicilian and national stages. He is inspired by Maceo Plex, Tale of Us, Solomun, Dubre and his style is Tech-House, Techno Melodic. Vito is founder and owner of two labels, 'Pure Enjoyment Recording' and 'Fluid Music'. His songs are released to many labels, including Flat Belly, Black Square, Sonika Music, Bach Music, Bedroom Muzik, Ushuaia Music, Society Music Recordings, Clorophilla Records. He reached several times the top 100 of many different songs.