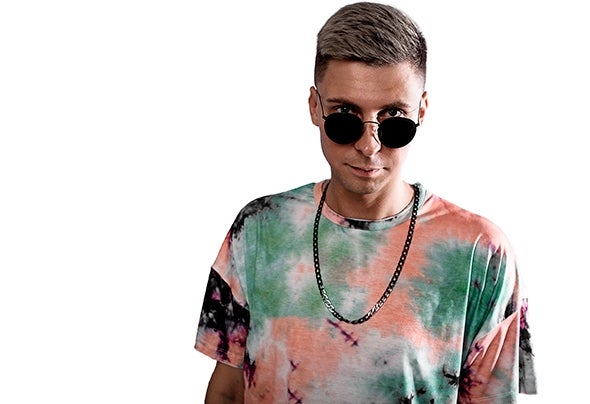 Tr-Meet is a DJ and producer from Saint-Petersburg, Russia. His release, “Bouncy House”, released on Baikonur Recordings, reached number four on the Tech House Beatport top 100 Releases chart. The track “Make It Bouncy” from this release earned world wide support with video being shared ranging from Café Mambo in Ibiza to clubs and festivals across Brazil. The track “Check This Out”, released on Wired, was number 4 at the Tech House charts on Traxsource. A recent release “Danceoor”, also on the Wired label, was a top 50 tech-house track on Beatport. There are also releases on labels such as Phoenix Music, BLKSL LTD, Break It Down Music, Erase, ABCDEEP, Prove It, Flamingo, Loulou Records.