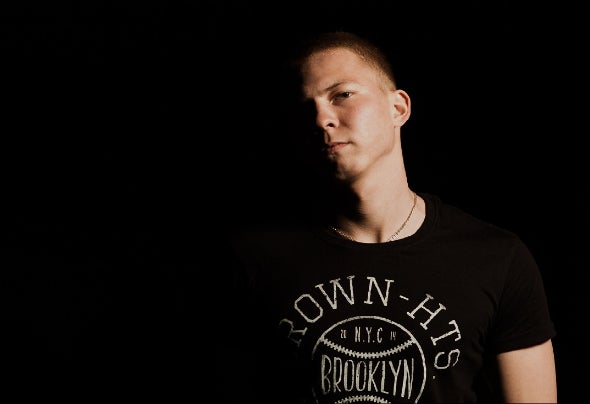 Hailing from Krasnoyarsk, Russia, Jonathan Touch is a DJ and producer who began writing music in 2009 as one half of the Holyboyz, producing a discography of tech house and progressive house tunes. A music graduate, he has been honing craft for over a decade, bringing his music to China and across Russia, and regularly organising open air dance parties back home. Since going solo in 2017, his music has been released on labels from Russia, Brazil, the Netherlands, Germany, Singapore and the United Kingdom.