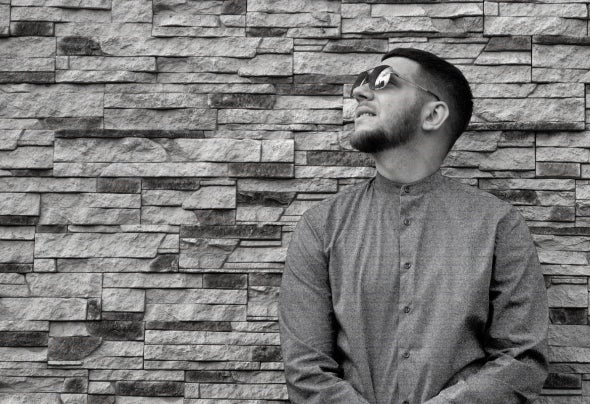 Taleman is a DJ and electronic musician from Moscow. Since 2011, he started trying to compose music and play it. Works created by Timur, in a whole constellation of styles from deep to organic house, were released on various labels such as" Delysid "- a record Studio owned by American musician DAVI, "Akbal Music" owned by Robbie Akbal, and "Suprematic Sound". Also in the collection of Timur there is an EP - album that was released on "Chuvstvo Ritma Rec.", and most recently there was a debut vinyl release on "Amulanga Records". In 2020, he created a record label "Try To Find Sound".