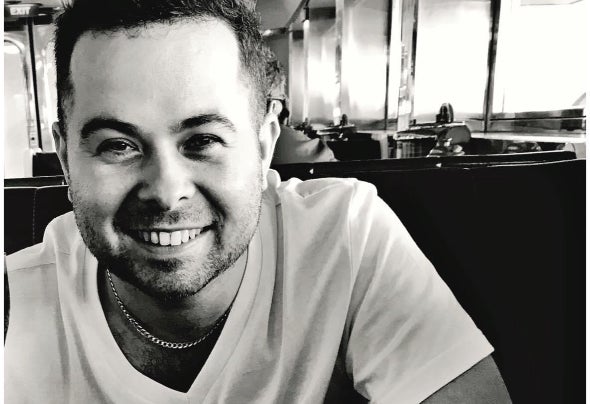 Born in UK and coming from a musical background John first started to listen to Electronic music from the age of 10 by the time he was 16 and being inspired from Artist such as Tiesto, & Paul Van Dyk, he wanted to lean how to produce music and then to DJ. He First came on to the scene in 2011, producing progressive Trance music, and more recently started to venture into the deep house scene with labels haute Musique. Ohm deep and Ultraviolet . he started to make a name for himself in the music scene when he was signed to Above all records, releasing his track * Illuminate* and then went onto release under Mondo Records, Blue Soho, D.Max recordings, Addictive sounds, OHM Music, Nueva Recordings, Spring tube, and UM Records, he has also played at some of the biggest and best events around like Trance Sanctuary, Elevation Audio at Ministry of Sound aswell as the O2 Academy in London, and also playing gigs abroad in Ibiza, Amsterdam and Prague, and has since represented the UK in the recent world Trance radio event. His track *Illuminate * got in the Beatport trance top 100 releases which was supported by Kristina Sky at *In Trance we trust* in Hollywood, since then he has gained other support from artist include..Chris Schambacher, Anna Lee, Roger Shah, Dankann, Ozzy XPM, M.I.K.E, Luna Light, Omair Mirza, Andski and more.