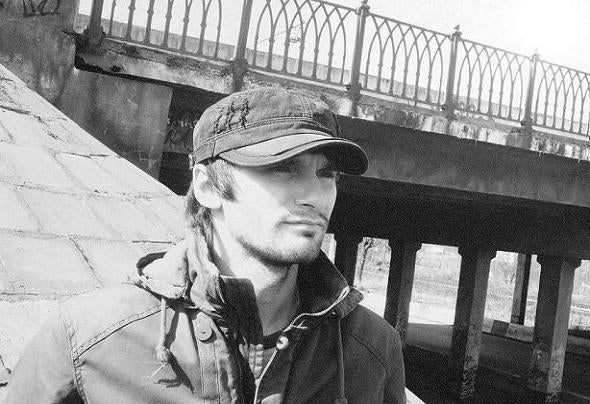 "Gosh and Kanov" is a production project from Russian DJ/producer Gordey Tsukanov. He became acquainted with EDM when he was about 13...His musical views were formed by the creative works of such stars as Sasha, Paul Oakenfold, Paul Van Dyke, John Degweed, Nick Warren, BT. In 2008 he began studying Cubase and became so captivated as it turned to be not just a hobby but one of most significant sides of his life! The first release was in 2009. In a very short time, he's managed to have his tracks released on some of the best progressive labels around including Black Hole, Neuroscience, Baroque, Ask4, Inkfish, Frisky, Jetlag, Morphosis, Per-Vurt, Mistique, LuPS, Panda, Indigo and to get support from M.I.K.E., Moonbeam,Roger Shah, Solarstone, Stoneface & Terminal, Robert Gitelman, Didier Red, Airwave, Simon J, James Warren, Kay Mikado and many more! Gordey's favorite styles are melodic progressive house/tech music with dark elements and he also likes trance music. Gordey has a lot of ideas and projects ahead, music is always on his mind:)