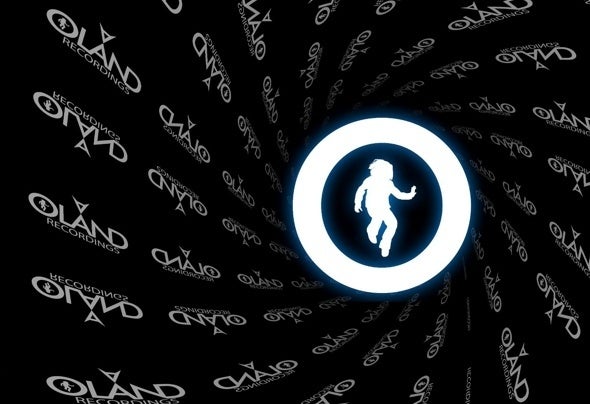 Adam Oland, hailing from Amsterdam, does what ever he wants to improve the sound. He is a true expressive progressive house producer, using various styles. Everything should have deep emotion.The self-taught producer has production experience since 2006, was a ghostwriter in 2007/2008 and started releasing progressive music since early 2011. Adam is a socalled emotional writer, hard to pin down, and every track he makes has a specific feeling and changes drastically from time to time. True talent is not making 1 sound over and over again, but using various expressions.In the past he has worked with professionals in the industry and gained experience in the commercial side of the sound. Heavily inspired by giants like Eric Prydz, Daft Punk, Chicane and Michael Cassette he hasfound the sound he was looking for as his music became more balanced, emotional and original. When Adam is not composing music, you can find his artwork and designs on several promotional websites and advertisements. He has an academic background in Psychology, Computer Science and loves digital imagery (design and photography)