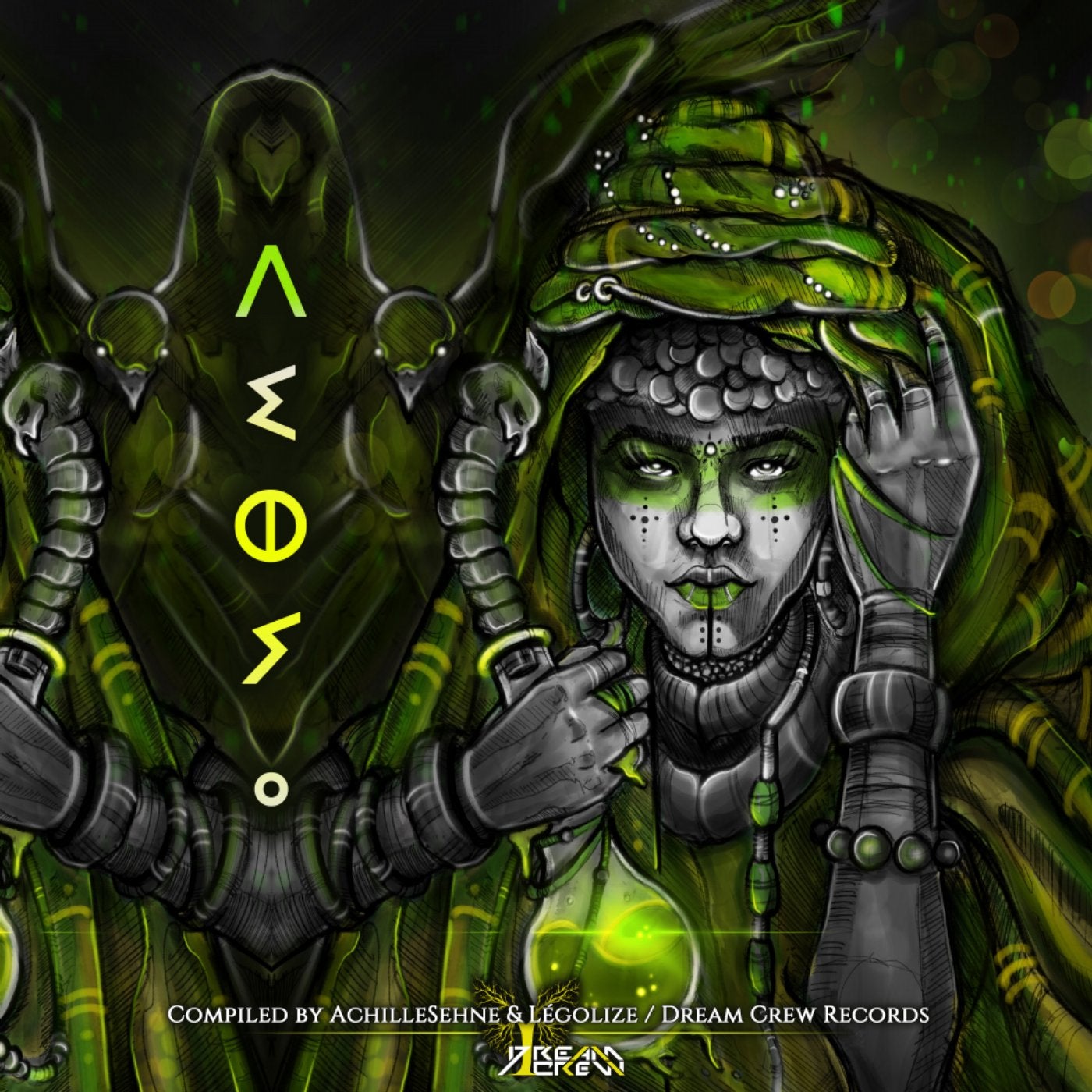 Story :
[EN]
Dihya (Berber: ⴷⵉⵀⵢⴰ ، Arabic: ديهيا (، also known as Kahina or Kahena ، is a Berber warrior and queen of Aurès 1،2 who fought against the Umayyads during the Muslim conquest of the Maghreb in the 7th century.
She was a Berber warlord at the head of an army of men and its eminent strategist who resisted the Umayyads for 10 years.
Dihiya, nicknamed the witch, the prophetess, marked 7th century Morocco with a white stone.
Kahina is now a symbol, adored by poets, historians and today feminists, this woman whose legend has spanned the ages still represents today a part of the history of this warlike Morocco, this Morocco of Berber tribes where women had all their power.
She had a prophetic gift and was worshiped by her people.
She was one of the first feminists and warrior queens in history.
Westerners compare her to Joan of Arc and Ibn Khaldoun attributes supernatural powers to her.
Kahena will organize the Berber resistance, will achieve the difficult unity of the Maghreb and will inflict terrible defeats on the Arab horsemen.
She reigned over the whole Ifriqiya for 10 years then was defeated in 693 by Hassan Ibn in N'uman during the last battle against the Umayyads, she took refuge in the amphitheater of El Jem.
Finally taken prisoner, she was beheaded at a place called Bir El Kahina, in 703.
Umayyad army leaders send his head as a trophy to Caliph Abd al-Malik in Syria.
R.I.P Dihya Berber Queen