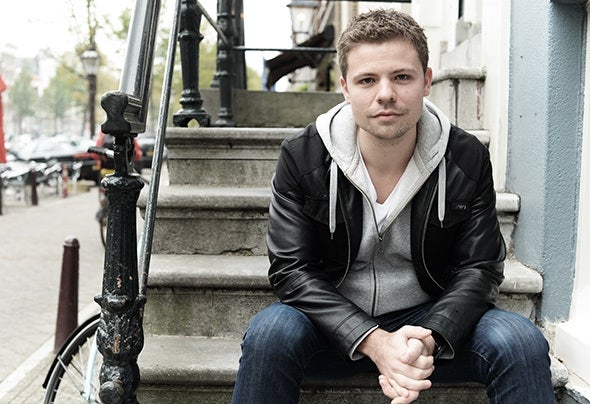 With the undeniable ability to awaken the senses through his music, Dutch producer Tim Brandwijk - aka Embliss - has developed a sound not to be placed delicately in an ivory box.Fast forging ahead as one of the most promising producers in the scene, Embliss first set out to explore his talents at the Utrecht School of the Arts for Music Technology. Post- graduation, and after dabbling in sound design for film, he returned to his first love of dance music and signed his first recording contract at the age of just 15. His debut releases on Morphosis Records and Bonzai Music set the stage for a rapid rise through the ranks of electronic producers. Since then, he has featured on top labels such as Armada Music‘s Electronic Elements, Proton Music, Silk Music, Particles and the legendary Anjunadeep.Over the years the Embliss sound has evolved into the evocative, emotive and superbly stylish deep and progressive house that he is renowned for.An effortlessly euphoric melodic mastery and carefully-crafted production techniques combine to form a trademark feel-good factor that will simultaneously steal your heart and move your feet.It's a sound that is intricately interwoven into his monthly Mind Over Matter radio show, which regularly features in Proton Radio’s Top 10 most listened-to chart.With the start of 2014 seeing Embliss working not only on new original releases and remixes but also his debut album – due for release later this year – it’s safe to say that the best is yet to come.