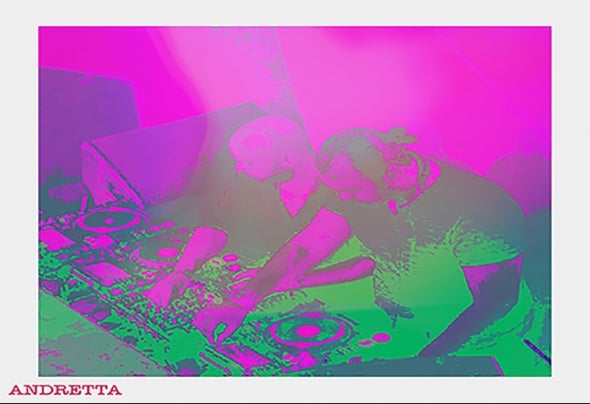 Based out of Miami, Florida, Andretta are two American brothers that have used their international backgrounds to influence their music. They started off in the Miami underground circuit before being discovered by Cedric Gervais. They released their first single, Tendencies, on his record label, and it was an instant smash in the tech house scene. Gervais himself, remixed the track and set the brothers off on an incredible year of success that saw their remix to Patrick M's Same Time, being featured on Tiesto's radio show.The brothers started off 2017 with the release of "If You Got It" on ZeroThree Music. The record hit the Beatport.com Progressive Top 20. They followed that up by playing at the famous BPM Festival in Playa del Carmen and then releasing "Nomads" on Pure Progressive, a Black Hole Recordings subsidiary. The track once again made the Beatport.com Progressive House Top 100. Almost immediately after that, they released "Day Thirteen" on Static Records, and "Krypton" on Freegrant Music. They followed those releases up with "Pure" on FSOEUV. Again, the brothers enjoyed success on the Beatport Top 100 Progressive Chart as the song went into the top 40. On top of that it was featured on Ferry Corsten's Corsten Countdown radio show and made it all the way to 2 on the show.2018 got off to a bang for the brothers as they started the year with their follow up EP on FSOE UV, Abydos. Abydos was featured on Above and Beyond's Group Therapy Radio Show as well as on Cosmic Gate's Wake Your Mind Radio Show. The release is currently the number 1 Trance release on Beatport and has been heralded as a massive track for the genre. The duo have their next release, "Heartbeat" planned on Paul Oakenfold's Perfecto Black for the end of April and are positive they will be able to replicate the success of Abydos based on the feedback they have already seen. With at least 10 more releases planned for 2018, this year is looking to be the biggest one yet for the brothers.