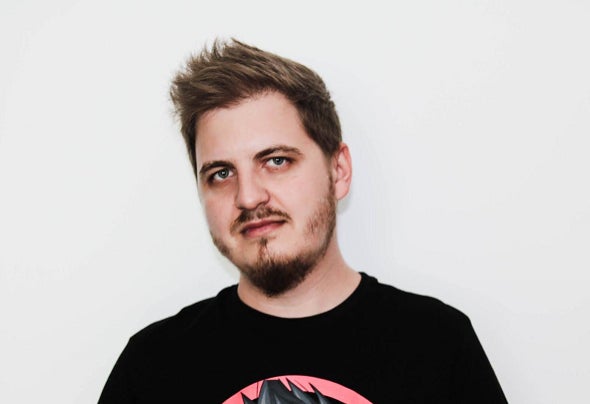 For Suncatcher, it all started in 2003 with a LEVEL magazine and the demo version of Fruity Loops 3.5. It took 5 years for his first release, the lesser known ‘Solaria’. But then, Above & Beyond played ‘Epic’ 3 times in TATW, and his career received the kickstart it was waiting for. Numerous signings at highly respected labels such as Enhanced, FSOE, Euphonic, AVA or Subculture, just to name a few and remixes for Tiësto, Adam Nickey, John O’Callaghan or Neptune Project have found their way into the playlists of DJ’s such as Armin van Buuren, John O’Callaghan, Sean Tyas, Aly & Fila, Above & Beyond or Paul van Dyk. These releases were naturally followed by gigs in Spain, UK, Holland, Bulgaria, Ukraine, Slovakia, and Romania, joining big festivals such as BeeFree, Luminosity Beach Festival, Afterhills and, most notably, Untold. In the recent years, Bogdan started experimenting with collabs and found a new friend and perfect collab buddy in Exolight, with which he has released more than a dozen tracks and started a new project, Sunlight State, tackling the more bass-heavy and bangin’ style. And on the ip side, he continues to expand his horizon, even more, venturing into the progressive area as well.