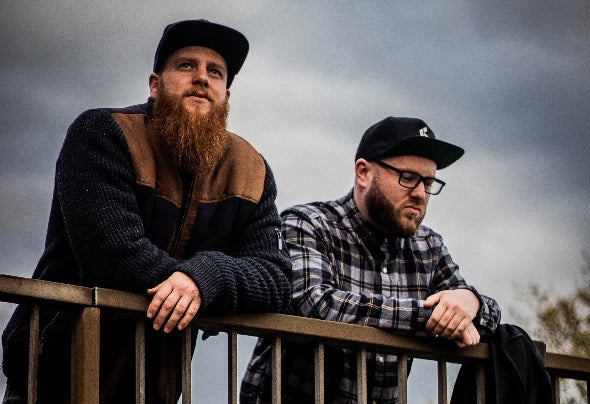 From humble beginnings, the UK-based production duo Kojun (pronounced "Co-Jun") entered the electronic dance music scene in 2017 and left a permanent mark with their signature progressive trance style. Kojun has proven that with hard work, graft and persistence, they are now steadily growing as a popular Trance Producer duo. 2019 was an important year for Kojun, as they had some fantastic music release's such as 'Zion', 'Aim To Be', 'Zenith' and a big collaboration track with EDM producer DeadDash called 'Antiok', which also got the remix treatment by the one and only Sunny Lax. The tracks also featured some great support from giants like Ferry Corsten, Cosmic Gate, Jaytech and more...They had a great 2020 also with a track called 'Astral' which gained support from Above & Beyond along with their release 'Miracles'.