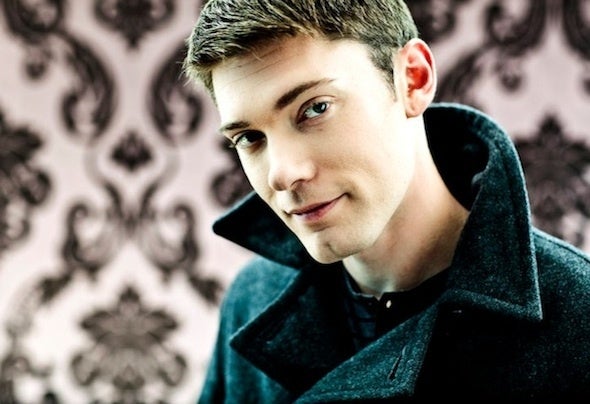 Obsidian is produced from volcanic lava, it’s hard and brittle; and therefore fractures with very sharp edges. It has been used in the past for weapons. Now it is used for Electronic Music. LA dance scene approved Obsidian aka Joey Jensen, has come a long way from being a sound engineer involved in arena tours. He embraced his skills as an engineer, which taught him details to sound that helped him become the master of noise. Obsidian has been tearing up parties and making a name for himself as a Producer and a DJ across the US. In association with J.Rabbit and Mr. Matt from Terravita/Hot Pink Delorean Obsidian has honed in on his unique style and become one of LA’s most auspicious producers. After his first EP “Hot Fuzz EP” on Synth City Records jumped to the top of the charts, Obsidian quickly realized that the people were craving his sound. Shortly after this, his EP “City of Dreams” featuring Messinian was released on Reid Speed’s label “Play Me Records” which was another heavy hitter. Obsidian has banged out some killer remixes over the past year including his remix on Big Fish Records for Hirshee, and his official remix for Hollywood Undead on Octone Records which undeniably pushed Obsidian to the next level. Born and raised in Denmark, Obsidian now resides in beautiful Southern California and is quickly becoming one of the biggest names in US Dubstep. With his precision mixes and technical producing, Obsidian has become the one to watch.