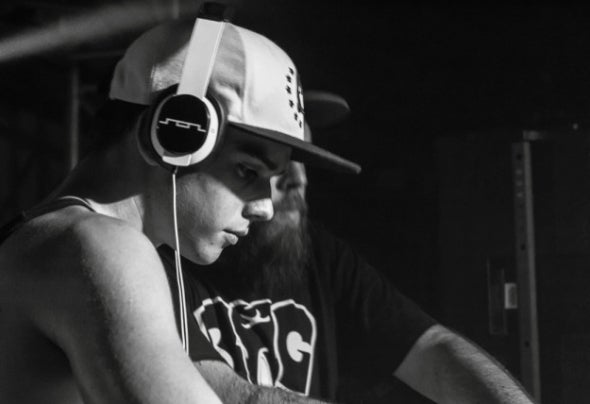 Exploding into the bass music scene, Collin McKay has proven that age is nothing more than a number. Releasing hard-hitting tracks under his alter ego ‘Rekoil’, the 19-year- old producer is already a force to be reckoned with. Immediately garnering attention from bass music heavy weights, Rekoil quickly found his way onto Datsik’s Firepower Records and joined him on his 2013 Reloaded Tour.Shaping up to be a huge year, 2014 has already seen complete destruction by the Baltimore native.After several earth-shattering WMC performances, Rekoil dominated Hollywood’s legendary Avalon during 12th Planet’s SMOG Takeover.Coming up next, chaos is to be expected as the hard- hitting young producer joins Getter’s bass-heavy Gnartillery tour. With his fresh face and filthy tracks, Rekoil will continue to tear up the scene, securing his future as a bass music power player.