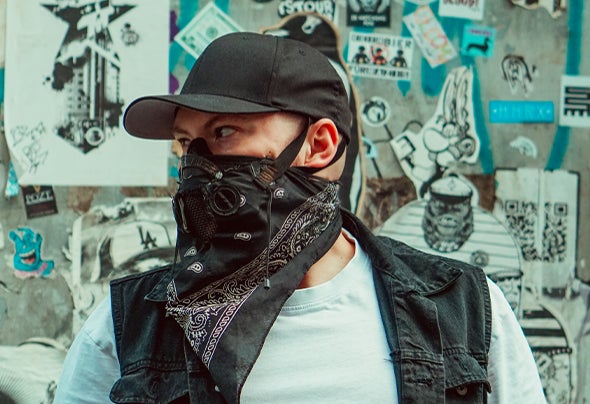 Autodrive is a Dubstep artist from Cologne, Germany. He is part of the collective/label Crowsnest. His career began as a Maximal/Frenchtouch Producer/Dj playing his first shows. His love for Dubstep he found through his friend and well known producer Bukez Finezt from Berlin, Germany. After collaborating with the well established Dubstep/EDM Producer/DJ Virtual Riot, some Chart Placements in the Beatport top 10 charts he gained support from other Artists in the scene such as Code:Pandorum, Sadhu, Bukez Finezt, Excision, Downlink, Figure and a lot more. His signature sound is a mixture of Tearout, Deathstep over Riddim to Wonky Bassmusic. His show is packed with energy, unique transitions and a lot of unreleased music. WATCH OUT!