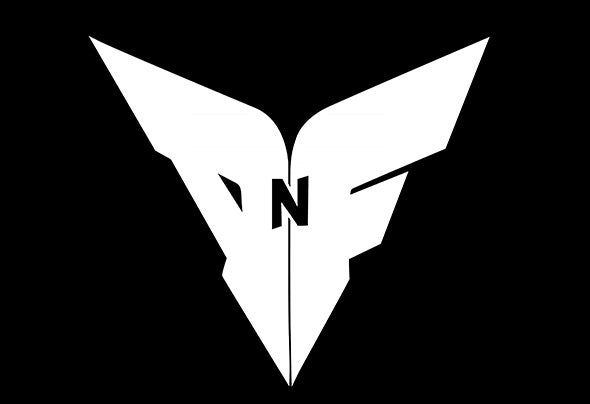 Now the co-founder of cutting edge bass music label Disciple, Rob cut his teeth in 2011 signing to Never Say Die. Since then his career has seen him tour worldwide, from North America to Europe to Australia and Asia.With a string of consistent Beatport #1 singles under his belt over the last year including collaborations with 12th Planet, Virtual Riot and Barely Alive as well as remixes for Getter, Datsik and more, Rob has seen his sound adapt and evolve with the times while retaining the quirky influences that have been a mainstay of the D&F sound since the beginning.