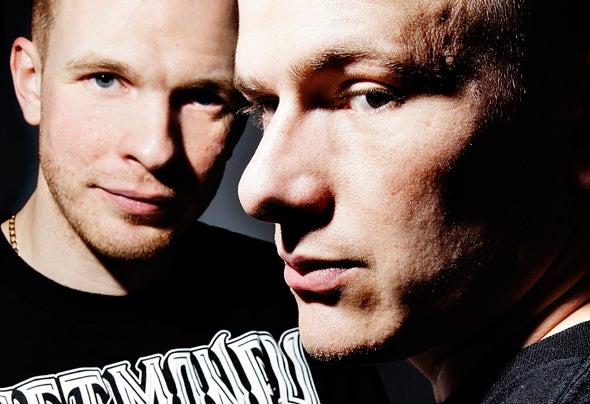 The Prototypes are Brighton-based producers and DJs, Chris Garvey and Nick White. Having exploded onto the scene over the past few years, there’s been no looking back for the production duo with their polished, dancefloor- destroying drum and bass. With releases on Shogun, Viper, Ram, UKF, Infrared - along with remixes for the likes of Avicii, Ed Sheeran, Bingo Players, Hadouken, Modestep, AlunaGeorge, Fleur, and many more, it’s not hard to see why The Prototypes have become in such high demand. Entering into the next chapter of their careers, The Prototypes have now signed with Viper Recordings and are setting their sights on their debut album, to be released in 2014. With their latest offering ‘Just Bounce’ featured on Andy C’s ‘Nightlife 6’ album, and their first album single due on Viper in the new year, the future has never been brighter for one of the most exciting production outfits in recent years