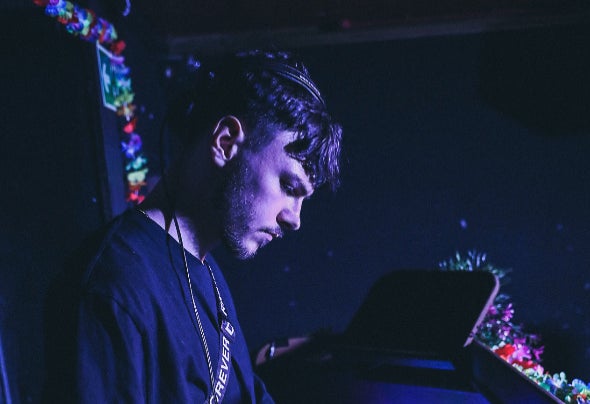 Not many artists can say they were discovered and brought onto the scene by BBC Radio 1’s Annie Mac, but that’s just what happened with UK artist ADR. Landing his Radio 1 play at just 18, ADR received personal support from Annie Mac on her Friday Radio 1 show. He was then signed by the prestigious Cr2 Records releasing his debut single ‘Acid Riot’ which saw support from industry heavy weights such as Jamie Jones, Annie Mac, Richy Ahmed and Mark Knight to name just a few. ADR has since signed tracks with huge brands such as ElRow and reached number 3 on the Beatport charts with his release ASSIST, receiving summer long support from Steve Lawler. His warm, acid influenced sound has taken him up and down the UK, seeing him play at heavyweight venues such as Studio 338, EGG LDN and Tank Sheffield alongside industry giants from Danny Howard to Monika Kruse; even going back to back with house legend Santé. Keep your eyes and ears open for ADR. It’s only the beginning of what’s to come.