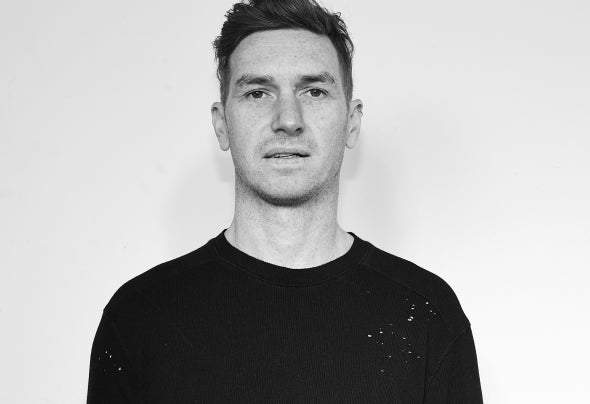 "UK producer and DJ Lex Luca is one of house music’s most prolific and consistently brilliant electronic artists. Regualr support from scene heavyweights from Annie Mac through to Pete Tong, Mark Knight, B Traits, Danny Howard and more have established him as a name to watch, while his inclusion as one of Mixmag’s artists to watch for 2018 is a unequivocal stamp of approval for this future star. With previous releases on Cr2, Dopewax, Love & Other, Roger Sanchez’s Undr The Radr and an incredible remix of Jaguar Skills ‘Fly, Lex champions a sound characterized by up-tempo house beats, and a knack for harnessing the best of vocal cues, dropping them into the sweet spots of his productions. Lex was also chosen to mix and compile Cr2’s Ibiza Underground album, which went on to hit the top 20 of both iTunes Dance and Beatport’s Tech House charts. In late 2017 Lex launched his own label, In Tune, to showcase his extraordinary and varied productions. The label got off to the perfect start with the release of Control Ya/ Big, with Pete Tong championing the record with multiple spins on his flagship Radio 1 show. Follow up releases have found similar acclaim, from the intricate melodies and subtle groove of tracks Can’t Take It like to techy, main room bangers like Yeah Yeah, all of Luca’s records are quality thorough and through. On the live front Lex Luca has played at many of London’s most renowned spots including Ministry Of Sound, and Egg, with tour dates spanning Berlin, Ibiza, Mexico,, Panama, Dominican Republic, Malawi and beyond. Over the course of his career he’s already supported Dubfire, Coyu, Roger Sanchez, Todd Terry, DJ Sneak, Louis Vega, Basement Jaxx, Marshall Jefferson, Matthias Tanzmann, Eli & Fur, Louisahhh to name just a few, with highlights including performing to a crowd of 10,000 at Leeds Festival and a sun-drenched Costa Rican beach party to more than 2000. With more to come from both Lex Luca and InTune, he’s without doubt an artist to keep on your radar. Pete Tong “productions sounding tight!” Mark Knight “Brilliant new up and coming producer. He is killing it. Remember the name Lex Luca”” Gilles Peterson “one of the next generation headz who understand where it’s coming from and have a vision of where to take it” Danny Howard “proper vibes…you’re on fire”"