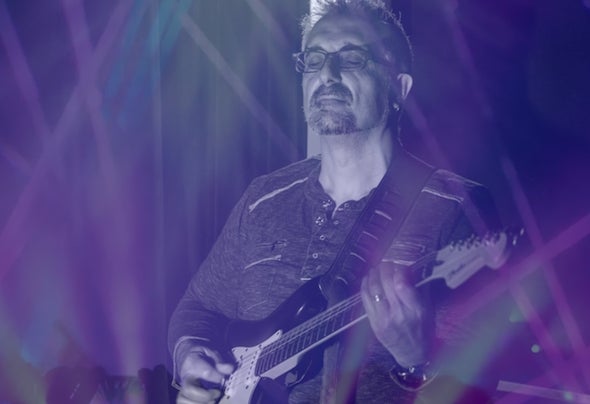 Frank Iengo Is an Italian Producer, Composer and Musician born in Naples on August 12, 1964. He lived and produced in Italy until July 2010 and then he moved to New York City. The musical genres that inuence him are various such as House, Chillout, Pop, Hip Hop, R&B, Soundtracks, Movie Scores, and anything else that inspires him. In fact, for the multitude of musical genres that he produces, Frank Iengo has had the need to create different projects that would allow him to express himself freely in different musical styles. One of these projects is the unmistakable "Pynk64's"sound, which is an interesting combination of House Music with the interweaving of guitars in a Pink Floyd style atmosphere.