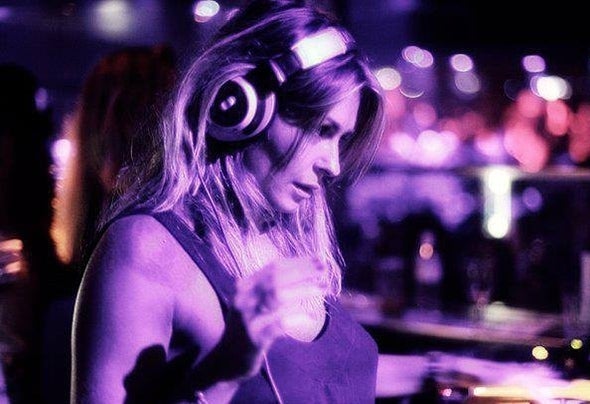 Dj producer resident in Ibiza, she began her career early, at 15 years old she is already getting her first residency at WAX (Paris).In 2004 FUN Radio offered her the emblematic saturday night show "Club Station" from 23 hrs to 1 am, slot previously held by Laurent GARNIER.Her productions are remixed by DJs like Mathew Jonson and Alejandro Lopez confirmed her talent as a producer.The success of her sets make it play in the biggest club in the world, including the SPACE Ibiza or PACHA Marrakech, which allowed her to play with the best DJs like Luciano, 2 Many DJs, James Holden, Nathan Fake or Loco Dice.Currently in the studio, she is preparing to release her next album due in June 2011.